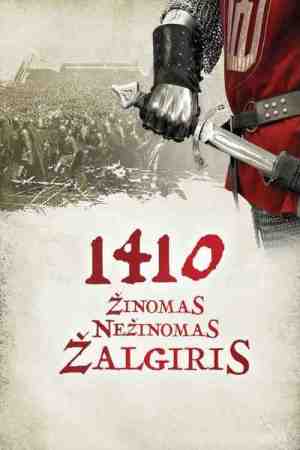 The documentary about one of the most important battles in Europe of the Middle-ages. The documentary is dedicated to the Žalgiris (Grunwald, Tannenberg) battle whick was the major even in 1409-1411 Great War between the Teutonic Order and the Joint Lithuanian-Polish forces.

Called the battle of nations the Teutonic Order suffered the devastating defeat which was never able to recover completely from. Although the battle of Žalgiris has been an object of study for centuries, there are still many stereotypes and misconceptions.

The movie reveal the truth via interviews with famous scientists from Lithuania, Poland and Germany.

Secret Of The State